Helping Your Child Find Their Sport! 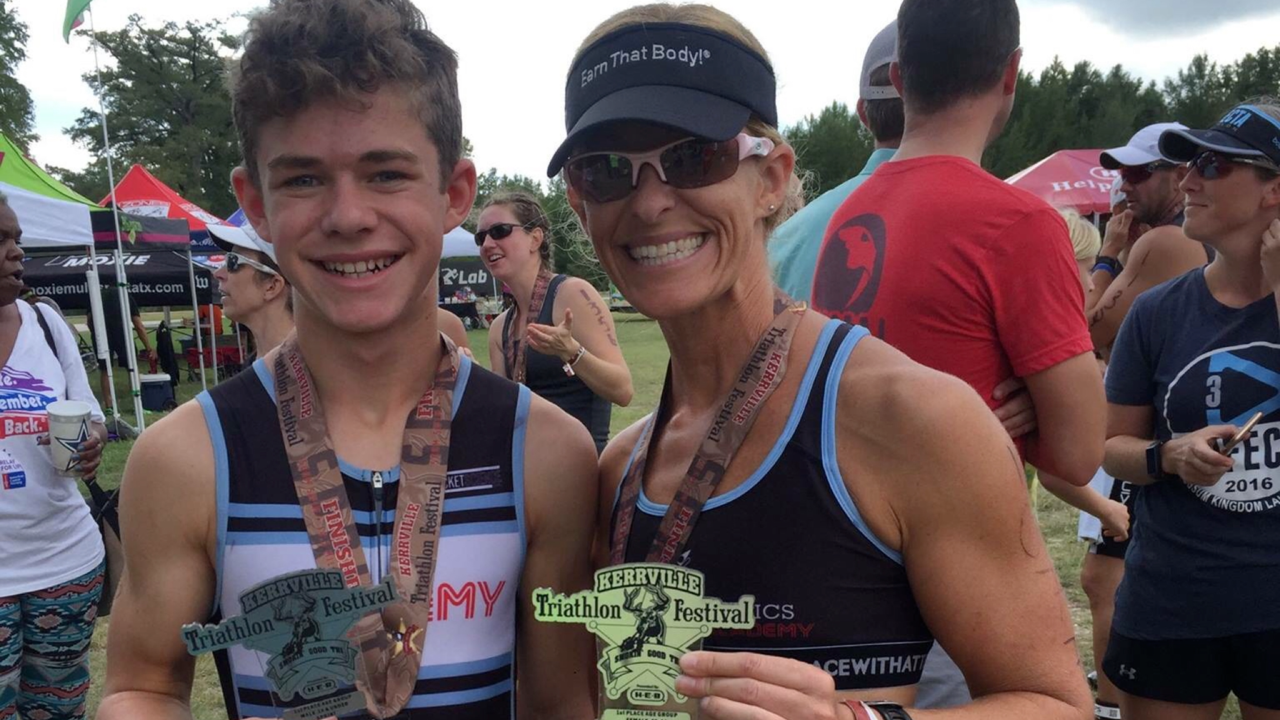 Prefer to listen on Podcast? This blog is also on the podcast at CLICK HERE!

People ask me all the time, “How did you get Charley to be a runner? Did he always love it?” It’s a great question! You would think I would answer, “he has just loved running since he was walking! He always wanted to do it.” Not true. It did not happen like that.

As a parent, I made it my mission to expose Charley (my now 14-year-old son) to as many sports as possible when he was young. I signed him up for soccer when he was a toddler (and all he did was play with blades of grass as the ball went by). Then, came T-Ball. When we moved to Texas we got involved with baseball. It was his sport for a couple years until HE and I could no longer stand the “daddy ball” that was going on in that sport! Don’t even get me started!

Then, the 2012 Olympics happened and we all watched Michael Phelps do his thing! Now, it should be mentioned that I had begged Charley to try swimming for many years! But he had no interest. Yet, all it took was watching Michael Phelps for him to say, “I want to swim!” So, that was his next sport for several years. Charley was a good swimmer and he learned incredible work ethic in this sport.  But, by no means was he winning races or breaking records. One thing he loved about swimming was the fact that it was up to HIM to train, practice and perform. There was no DADDY BALL in swim! A coach could not tell him what position to play in the water. He loved that. He wanted to be in charge of his own accomplishments.

During this time, my husband and I started training for triathlons.  We often tried to get Charley to run with us, but the interest was just not there. We never forced it. Once in a while Charley would join us for a short run, and he would walk more than run (and of course complain during it.)  Then, Charley decided he would try one of the kid’s triathlons here in Austin. Clearly a little of what his parents were doing was creating some intrigue. He did well in the race but again, not breaking any records.  If you saw him on the run (which was probably less than 1 mile), you would have thought he was going to die! Ha! The run was by far the hardest part for him.

He continued to do a few more kids triathlons and 5K runs. In the 6th grade, he soon realized that he was actually a pretty fast runner and could beat a lot of his friends.  One thing led to another and this boy decided running was HIS sport! It became the best of his 3 events in the triathlon over the years.

But it was not until 7th grade that we realized Charley had a real gift. This boy could run fast! He decided to quit swimming full time and join the Austin Aquatic Sports Academy to train with the youth triathlon group. He also started running cross country and track with his school. He quickly realized he wanted to WIN the district Cross Country meet in 7th grade. He had not won any of the races in the season but was slowly getting better and better. Well, leave it to a kid who has determination! He did win the District Meet and won it again in 8th grade! And went on to go undefeated in the Mile and 2400 in 7th and 8th grade track.

Okay, okay….all the bragging is done now..ha! The point of this blog is to show you the evolution of how a child can find their passion for a sport. This did not happen overnight. He did not know at 5 years old he wanted to be a runner. It was years of exposing him to many sports and having him watch his parents do many sports that helped him find his passion.  And he has put in the work and continues to put in the work to get to the level he is at today. Nothing good comes easy.

I’m not sure every child has just one sport that is for them. They might have other hobbies like drama, singing, guitar. All are great for our kids. I think the most important thing is having them try as much as they can. Help them find their passion.  Let it evolve on its own. Never pressure them to do a sport YOU want them to do. That is like telling them what career they should pick. They will know when they do it and they will tell you that they LOVE it! And it may take time…that’s okay.

Please follow Kim Strasmann-Eagle and Earn That Body on Facebook so you can get some daily inspiration from me and my son :)

Stay connected with the monthly newsletter!

Top 10 Tips for a Healthier Thanksgiving!
The Biggest Halloween Mistakes You Can Make?
To Be Authentic is To Be Empowered!
Close 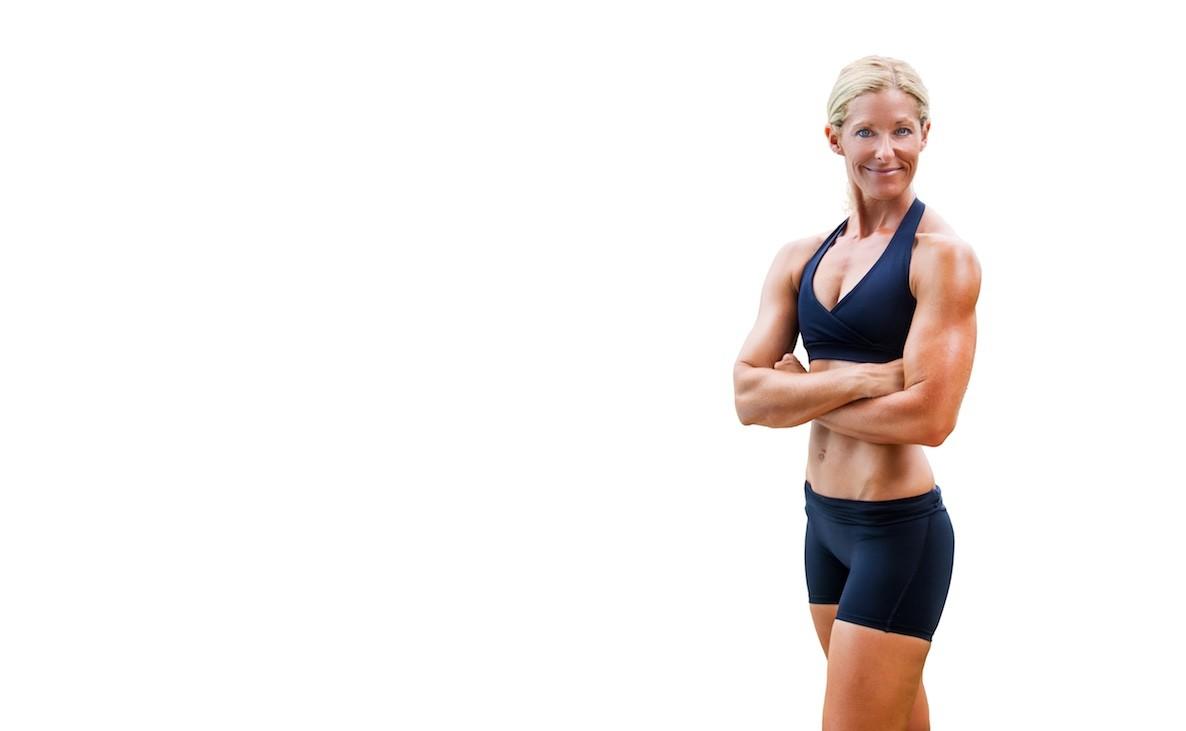 What Program Is Best for You?

Answer the questions below and Kim Eagle will help you pick the best program option for your goals!